Ideation to Impact
in
Thriving Organizations 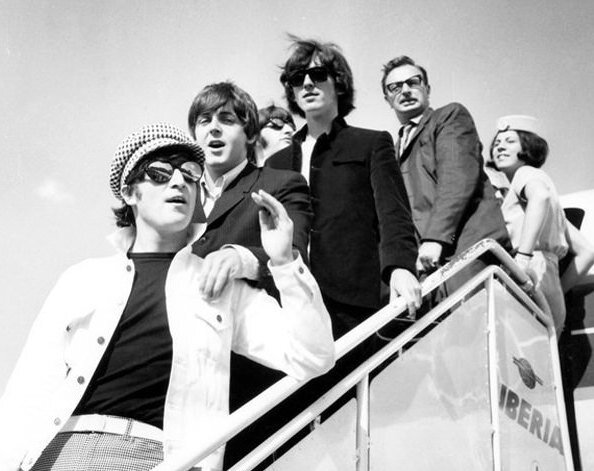 It’s amazing to me that 50 fifty years after The Beatles stopped recording in 1970 they are still one of the biggest rock bands by revenue. In first half of 2020, The Fab Four shifted over 1 million albums further cementing their position as most successful band of all time.

At Hello Creativity! we have been developing a model for innovation. What has intrigued me are the parallels between what makes teams and bands successful. Not as a one-time hit but enduring, over time. Through this lens The Beatles are one of the most successful innovation teams ever.

After much external investigation, reflection on running over 200 sprints and discussion with key leaders, we have identified 3 core principles that help make great teams effective.

Lennon and McCartney started playing together at the age of 15 in a folk band. Harrison joined a year after and Starr 4 years later. They had many shared experiences along the way, including LSD, that forged them as a team and built their creative energy and confidence. Sadly, it was also relationships that was to ultimately break them apart in 1970 over editing differences. Innovation teams, like bands, start with relationships.

The learning here is nurturing trust and safety within a team enables everyone to contribute their best and be comfortable with failing forward. It pays out. Lets face it, teams are typically brought together and charged with being agile to meet a pending deadline. Deadlines can be a motivator but can also suffocate the courage needed to take risk when the safety and trust is not there. Individuals default to established roles, defined hierarchies and ambition suffers.

In a world of increasing zoom-fatigue we have lost the informal chats and time spent mentoring over lunch. For those of us who are used to being part of formed teams with established relationships remote working is less of a barrier. For those of us needing to join or form new teams we are re-learning the importance of building relationships. The need for team formation is very real.

Applied Creativity is at the core of every performance.

The Beatles produced 213 songs (188 originals and 25 covers) of which 20 were number 1’s. That is a remarkable ROI. Not everything was a success but their willingness to experiment, prototype and fail with new musical styles and formats inspired by disparate influences was critical motivator to pushing them forward.

Every team needs to be able to express and grow their collective creativity, and music is a great metaphor for highlighting the importance of play. Teams charged with innovation often converge on known solutions too early pressured by the need to move into execution. Living with the ambiguity afforded by applied creativity is hard and uncomfortable but can yield great results when skillfully structured.

Under the management of Brian Epstein, The Fab Four were relentless in their output. They played 1400 concerts, the last being in San Francisco in 1964. The band gave up concerts because they became bored by screaming fans drowning out the sound of the music. Remarkably, they simply couldn’t hear themselves play. So, they set up Apple Corp (as in Apple-core) in 1968 to manage record distribution and after a rocky start it became the governance for the Beatles and still exists today.

The learning is new innovation often needs new capabilities. All too often organizations try and launch fresh innovation using existing capabilities determined by an established profit model. Typically the intent suffocates. We have seen how innovation teams need to understand strategic intent and be empowered to prototype the business’ activity system to understand what needs to be true. Engaging the right senior leaders can unlock the resources and help achieve the corporate independence critical to delivering disruptive experiences with excellence.

They are legs of the same stool. Without one the other two, well you may sit but not for long. Many organizations outsource the practice of creativity in the belief it will generate better ideas. And it can. But better ideas are rarely the problem. Trust inside the organization and how the organization orientates itself to delivering innovation typically are. This is the reality and power of organizational dynamics. We have seen how important it is to clarify the roles of Leaders at all levels (what we call grounds, middles and tops) to ensure solving teams are empowered to succeed. Lastly, I want to go back to Brian Epstein, known as the ‘fifth’ Beatle. His role was critical to breaking barriers and helping the band succeed. Every Innovation team needs a fifth beatle to help advocate and break a few barriers.

Think of your Innovation teams as bands with an ambition to define a generation.

As Leaders your role is to create the conditions. First, invest in building the band with the right people, passion and skills. This should be no short-term endeavour. Not a one-off project. Nurture their trust and unleash their creative confidence to become a high performing team. Second, provide resources for creative exploration that equips them to practice applied creativity and experimentation. Third, be intentional about activation. Ensure strategic alignment so the capabilities of the organization can be orientated to deliver something simply brilliant to market.

Here at Hello Creativity! we are here to unleash the collective creativity of teams to drive positive impact. Innovation is everyone’s job.  Thanks for reading!

The following articles were referenced in the writing of this blog. 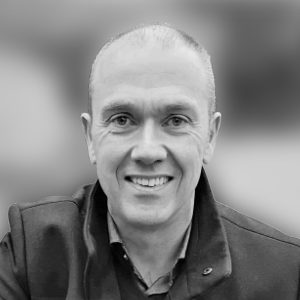 So much of Human Innovation starts with empathy. The ability to see, hear and feel through the lens of another is a quality of character that opens minds, reframes challenges and shifts teams to embrace new possibilities.

From Creative to Creativity: A life lesson from Laundry

Being authentic in a team